Why I relocated our startup company from California to Montana

Back in 2011, I read an article in Outside magazine about the 100 best places to work in the U.S.

Near the top of the list was a marketing agency located in Bozeman, Montana. Over the years, I had pondered and daydreamed about living and working in a beautiful natural environment and the state of Montana conjured up images of big skies, mountains and crystal clear rivers. Visions of horses, bison and fly fishing like I watched in "A river runs through it". I imagined my family living in a rustic cabin-like lodge like in the "Legends of the Fall" and as a native son from Southern California, I longed to experience the seasons.

Creating a life I didn't need a vacation from was a mission for me.

I recall researching everything I could search for on the city of Bozeman. It consistently was listed as one of the best places to live with populations under 100,000. Bozeman is located in Western Montana, about 90 miles from Yellowstone Park. Its home to Montana State University. It is the fastest growing city in Montana. The average home costs around $250K and unemployment is 3.5%. The average age is 26. 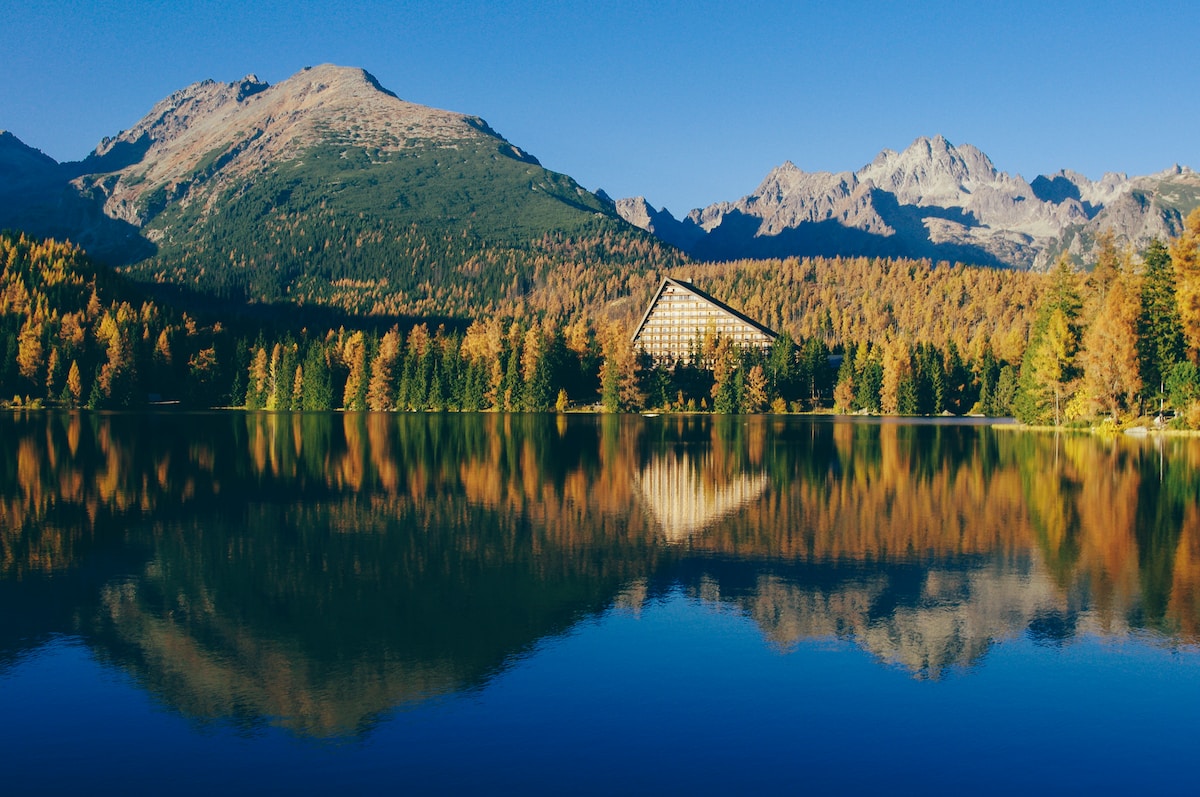 Creating a life I didn't need a vacation from was a mission for me. As an outdoor enthusiast, photographer, the lifestyle described in the magazine article matched perfectly with what I really wanted. Montana was a place I usually would plan a trip to for a few days of hiking, fishing, rafting or a family vacation to escape the big city life. The idea of being able to live and work there was a fantasy to me.

At the time of my initial research, I was running a small strategic marketing and creative agency and making an above average income. I wrote to the president of the marketing agency in Bozeman and asked him if they could use a project manager or creative director. He requested my resume and salary requirements and based on his silence, I concluded that I was a little (a lot) over their budget. I felt discouraged and after further research I learned that the average income in Montana was drastically lower than California. In fact, it ranks as the second lowest in the nation, behind Mississippi. Now I understood it was more than just the long winters that kept people away from this large beautiful state. It's the 4th largest state geographically, but ranks 46th in population (just over 1,000,000). No wonder home prices were so much lower. My excitement dimmed as I realized I couldn't afford to move to Montana, only because I couldn't earn a high enough income to maintain the lifestyle and needs of my family (five kids at the time). But, I never forgot.

In 2012, I co-founded a startup company called Green Way Labs. My brother-in-law and a chemist friend of his had developed an eco-friendly cleaning formula that showed tremendous potential if it could be properly marketed. I made a investment in the technology and offered to be the CEO of the company. Over the next four years, this small venture gained traction and more and more opportunities opened up for it to become a successful enterprise. All along, the decisions I made supported the dream I had to build a company that could be managed from anywhere (hint, hint). We developed a supply chain and a portfolio of contract manufacturers and distribution channels that were not centrally located. We own zero infrastructure. We don't need equipment, warehouses or commercial offices. We own proprietary, patented formulas that are eco-friendly, but perform better than their toxic competitors. We can buy the raw materials of our formulas and ship them directly to outside blending and packaging facilities that can produce finished goods that are competitive in the marketplace.

In late 2015, after driving two hours in LA traffic, just to go 17 miles for about the tenth time in a month, I realized that I hated living in Southern California. I was bored with everything. I was tired of pretentious people, high gas prices, high sales tax (9%), people (too many goddamn people everywhere) crime and frankly, I was even bored with perfect weather. To me, global warming was accelerating, especially there. 85 to 90 degree weather in February and a 4 year drought that didn't permit me to water my lawn without guilt. 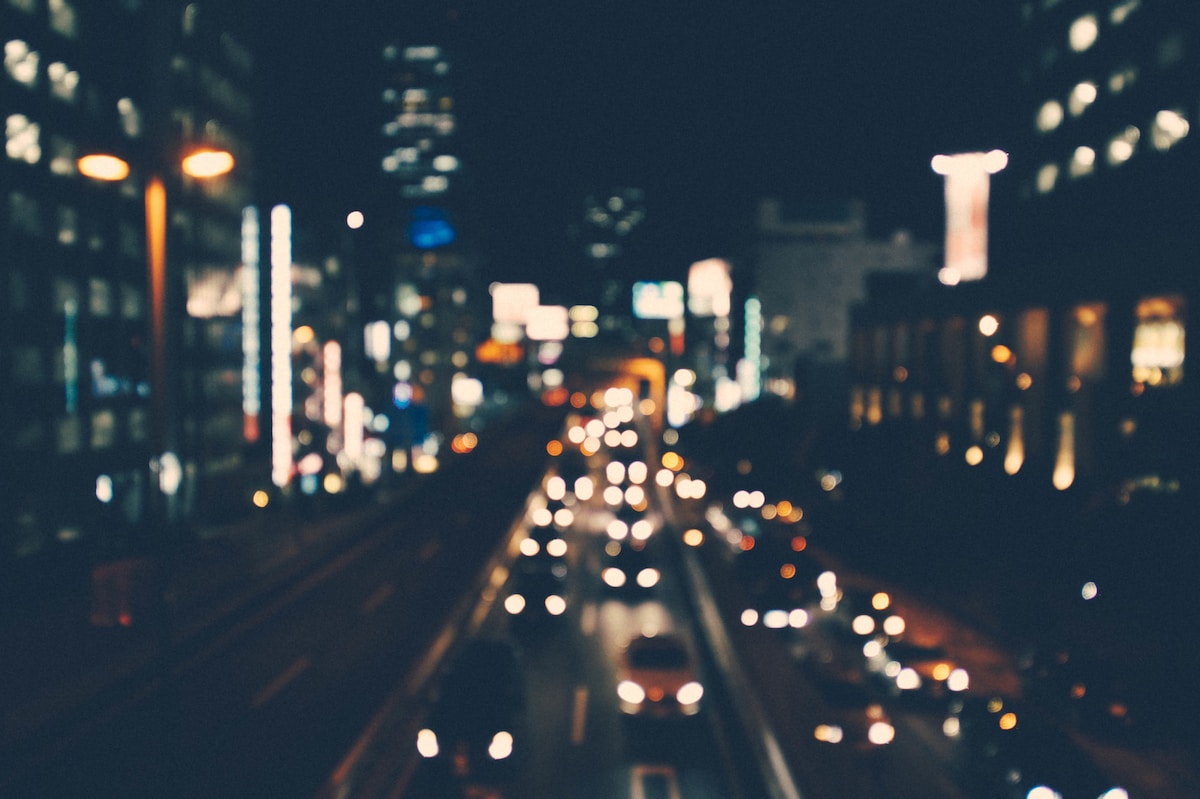 In January, I booked a flight from Long Beach to Bozeman for the very first time, there was several feet of snow on the ground and it was glorious. The elementary school let the kids ice skate at recess on the playground. I found an awesome house that was a third of the price it would be in California. I took pictures and videos and shared them with my wife. She was also wanting a change and had grown bored with our life in California and without ever coming here in person even once, she joyfully agreed to make the move to Bozeman.

On March 1st, we packed up everything we owned, including my office in Long Beach and we drove 1100 miles and started a new chapter in our lives. We did it. We really did it and we are so happy. The company didn't skip a beat and the pure focus I feel now, combined with a renewed vigor for life is having a positive effect on every aspect of my life. Spring is here and everything is turning green.

Subscribe
Previous
How our startup company ended up sponsoring a NASCAR team.
Next
My ideas for true election reform.
Return to site
All Posts
×

We just sent you an email. Please click the link in the email to confirm your subscription!